Release 18 of the 3GPP LI standards will be frozen in December 2022, and the work on release 19 has already begun. There are many topics, three of which are introduced here.

Since the 5G network offers a significant increase in the user-bandwidth, managing the amount of intercepted traffic becomes more and more important. A lot of intercepted traffic is not interesting for law enforcement agencies. For example, Netflix and software updates traffic. Filtering out such traffic can be realized in the CSP domain in the Mediation Function, e.g. the LIMA High Performance Mediator.

The challenge with this approach is two-fold: local legislation must permit it, and there must be a way for law enforcement agencies to specify what traffic shall be filtered-out. This is a decision that the CSP cannot take for legal reasons.

Within ETSI TC-LI, a proposal has been drafted that provides a standard way to express such traffic filters in a flexible way over the electronic HI1 interface (ETSI TS 103 120). This will be realized via so-called “traffic policies”, which will be included in a new version of this standard.

In some legislations, the IP addresses as seen on the Internet must be delivered to law enforcement agencies in the near future. This impacts 5G, as well as fixed broadband networks. This is a complex topic, and many solution directions are possible. The first action will be to identify possible scalable solutions. This work is expected to take place in the following months.

NFC (Network Functions Containerisation) remains in the limelight. The financial benefits are attractive but come at the cost of security concerns. E.g.: who has access to the list of targets? Work in the field of virtualisation security is ongoing, including a study on the use of the zero-trust principle in the 5G core network.

There are many more interesting topics where work is being carried out. For example, Lawful interception in combined 4G-5G networks, intercepting edge computing services, IMS enhancements, location-only acquisition and interception, and the introducing interception in the 5G SMF node. To be continued! 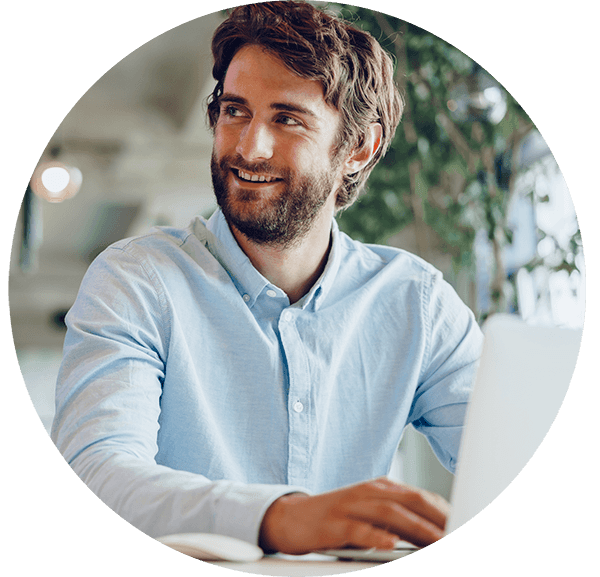 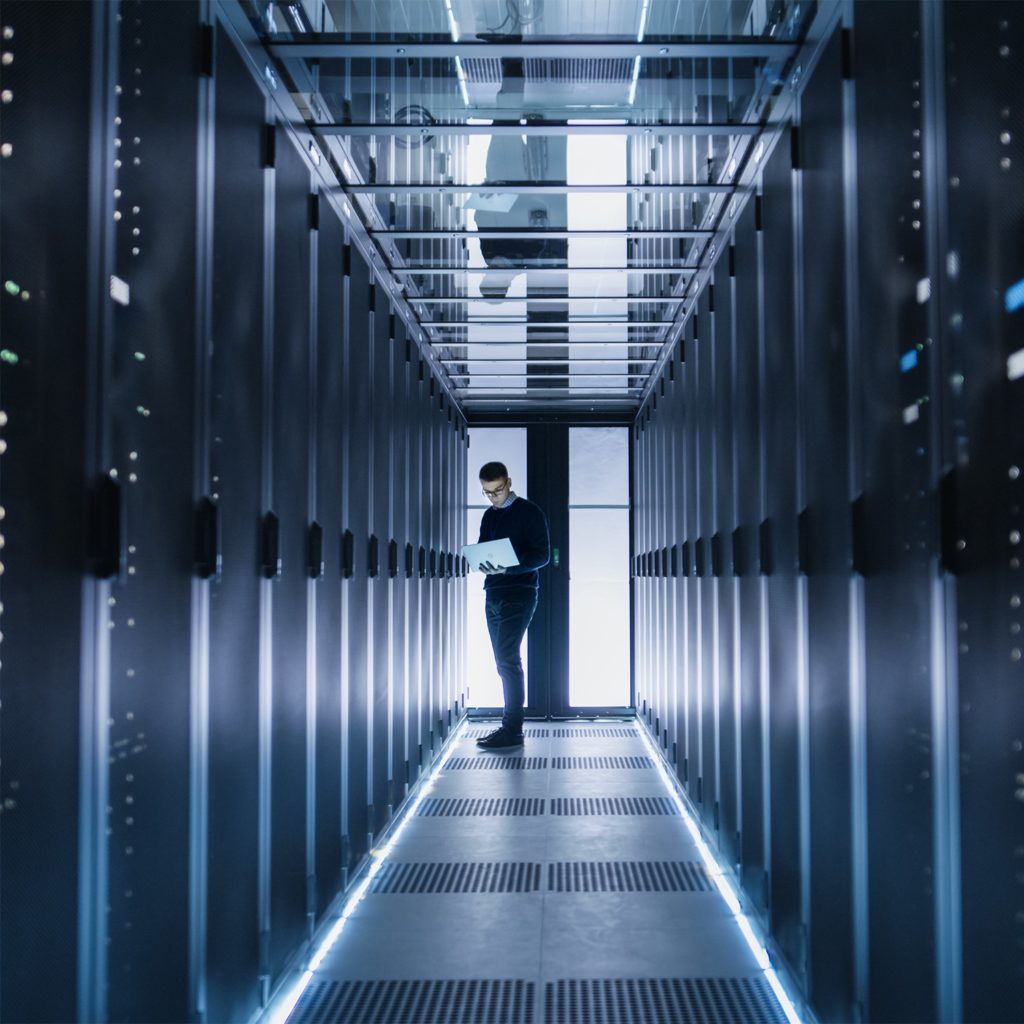 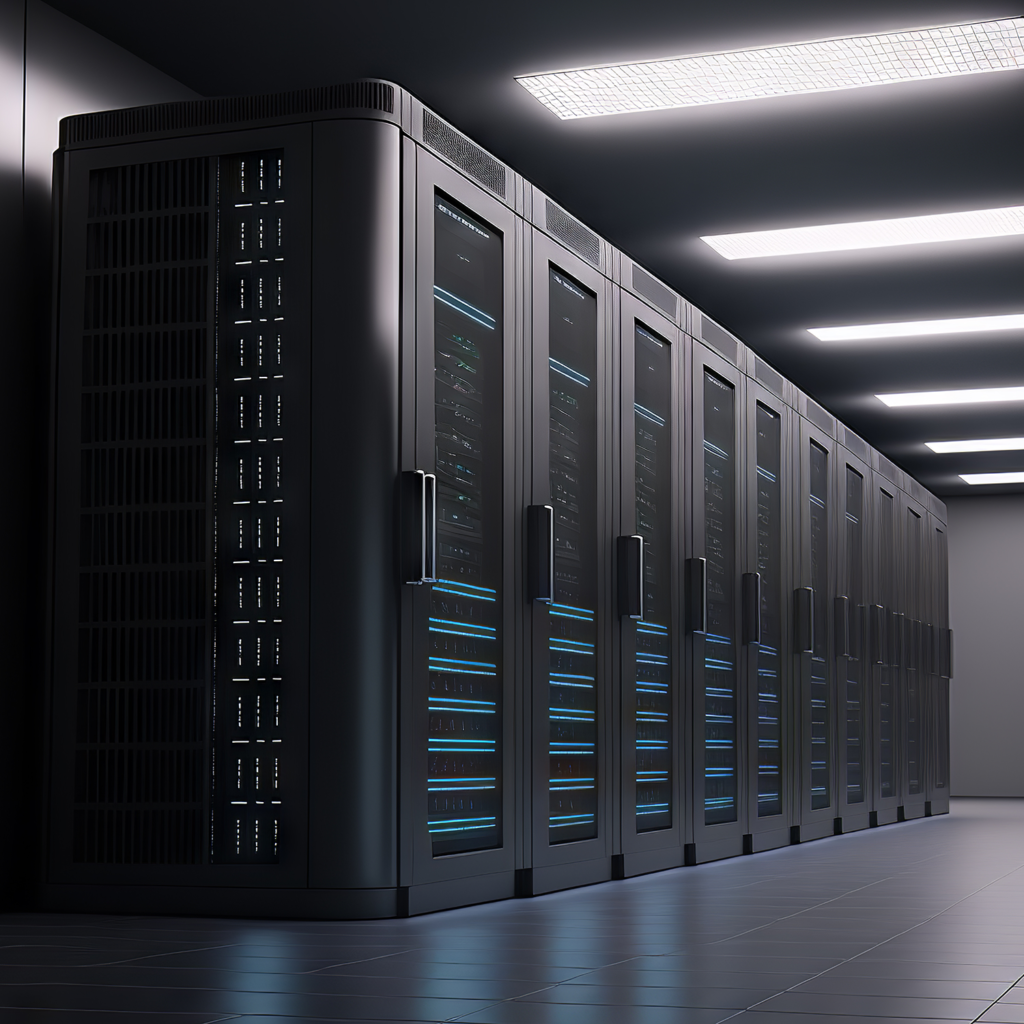 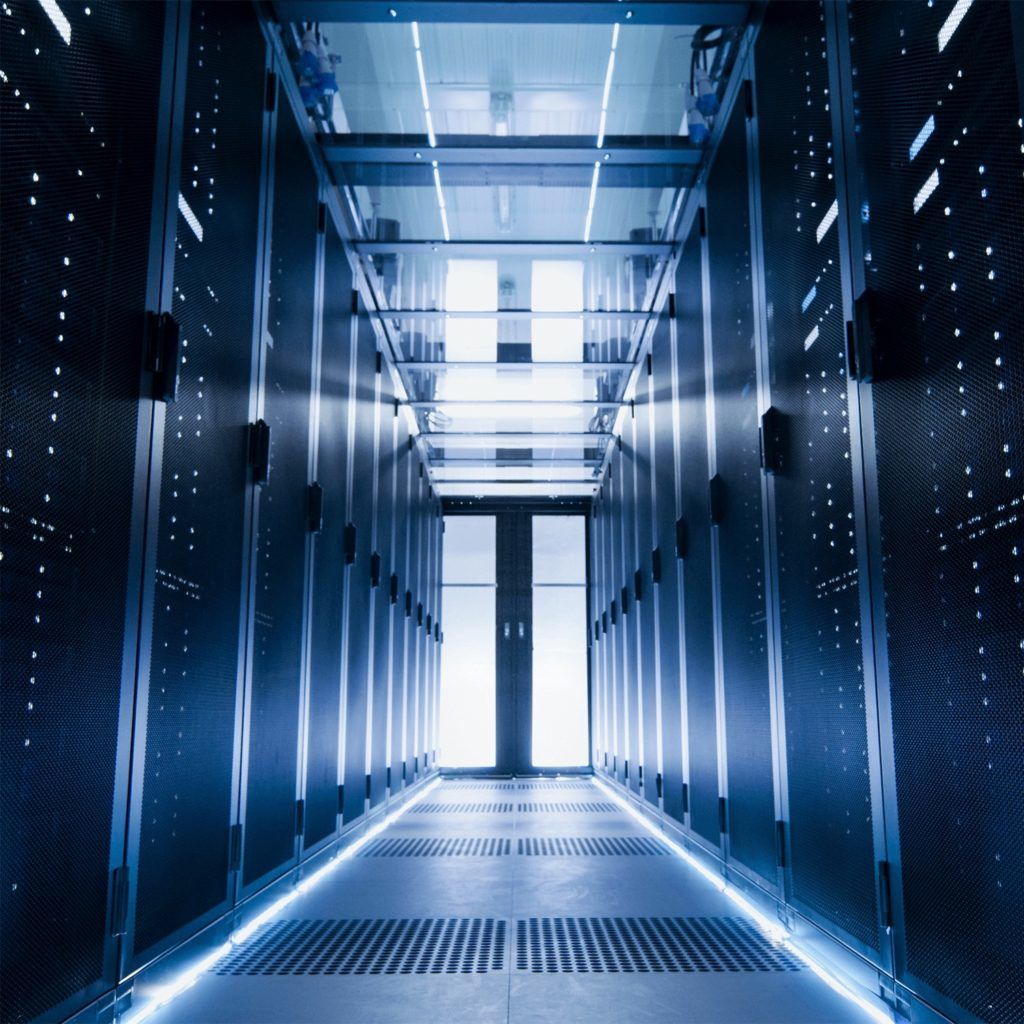 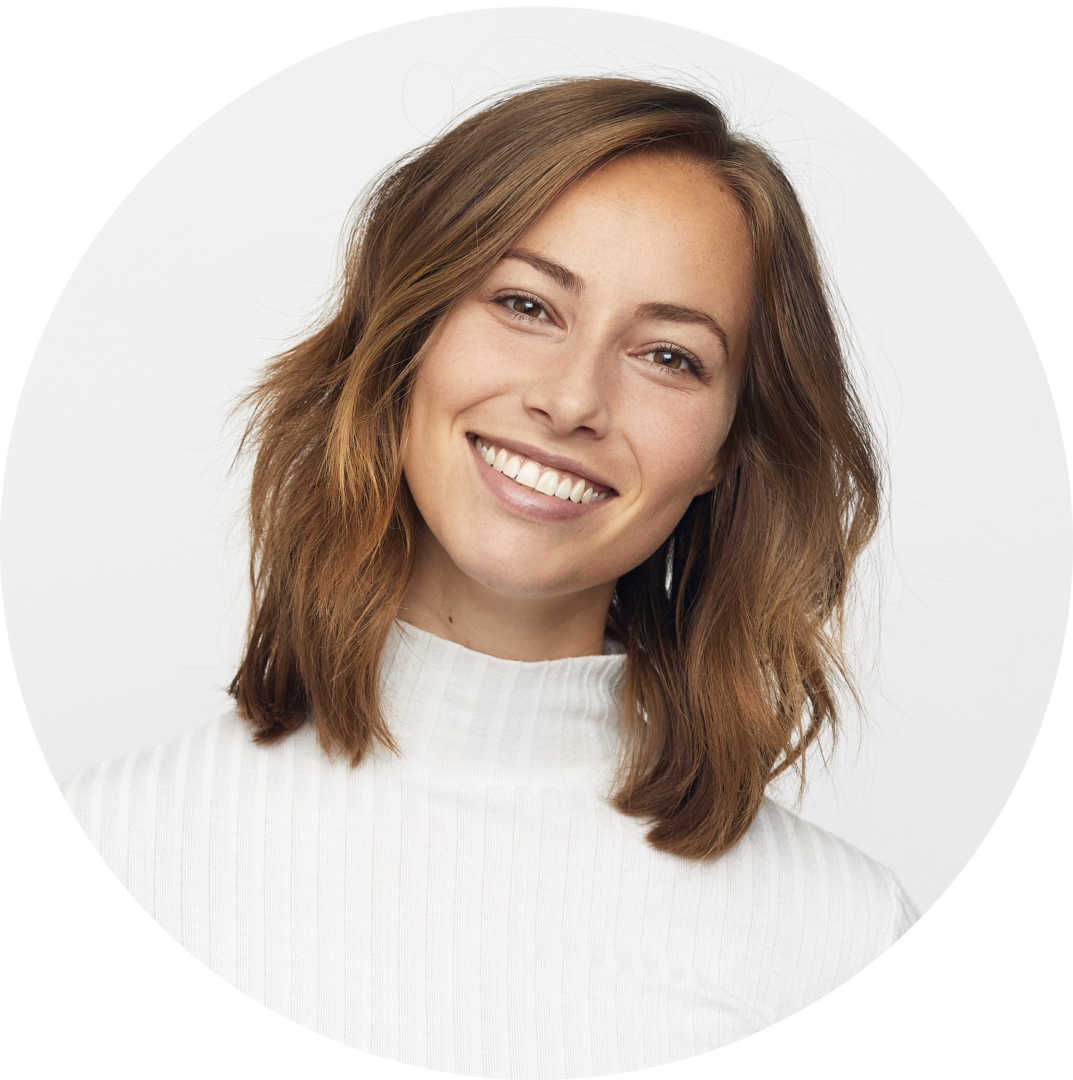